I would like to give a quick update on the “Adopt-A-Prison” project which we recently have introduced between our local faith and civic community and our two local women’s prison in the township of Bedford (with a combined inmate of population over one thousand).

As mentioned earlier we had a very successful Town Hall meeting in late September with over one hundred participants, [click here to see attached 3-fold] and a couple of photos.

We now have additional good news: the Bedford Town Board has unanimously passed a Resolution to establish the Prison Relations Advisory Committee (PRAC), [click here to see the resolution], and our IPP Program Coordinator, Sharon Ballen, has been appointed PRAC Chairperson.

We are very pleased with these developments, which have been two years in the making.

Together with the Bedford Town Supervisor we are now appointing members for the PRAC Committee, including elected officials, prison volunteer and reentry organizations as well as legal, business and faith representatives. Several have already signed on.

This development is most encouraging for the development in our local community of a solid Adopt-A-Prison (AAP) project, which can serve as a model in other parts of NY State and the country at large.

We are or course also most interested in exploring the project’s potential in the IPCA global context, and I look forward to a chance to explore this potential further with you both and with CURE while in Kyoto in April, and possibly later in Bangkok.

I appreciate any comments you may have.

I also anxiously await a response to the invitation to open a dialogue on cooperation with the ACCA in San Diego in early January. Time is running short.

PS: Attached also a couple of pix from a very moving All Saint’s day prayer event November 2 at our local Taconic prison cemetery with over one hundred grave sites for women and children who died in prison. Note the white Gardenias, one on each grave, courtesy of the prison superintendent. 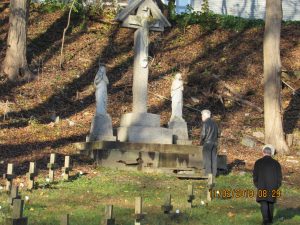 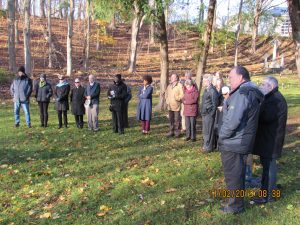 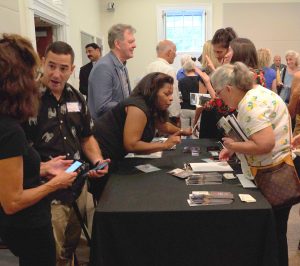 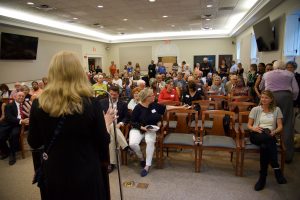